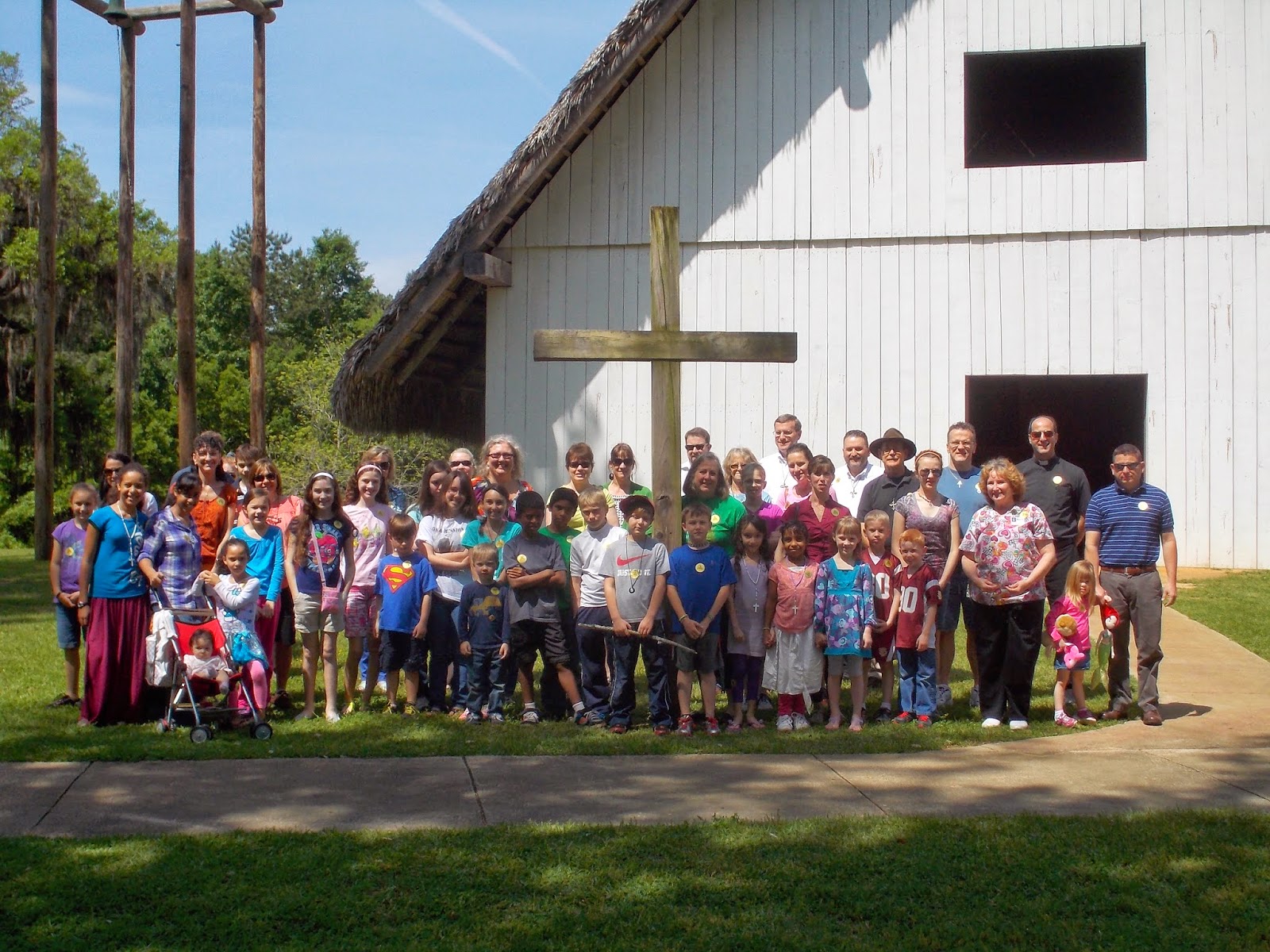 On April 11, 2013, Lay Dominicans del Espíritu Santo hosted a community Stations of the Cross event at Mission San Luis in Tallahassee. Mission San Luis is a living history museum on the site of a seventeenth century Spanish colonial mission (official website: http://www.missionsanluis.org/). The museum has reconstructed many structures including a plaza (with Stations of the Cross), a mission church, and a Franciscan friary. The Stations for this event started and ended in the church, with a traditional procession around the plaza. Over sixty people attended the event, including Fr. John Cayer (Group Religious Advisor and Rector of Co-Cathedral of St. Thomas More) and a contingent from the Sacred Heart Catholic home education group. It is planned to make this an annual event. 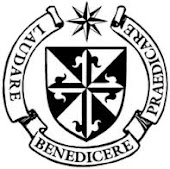 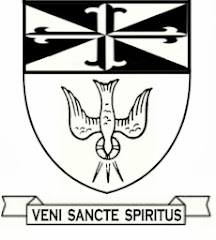 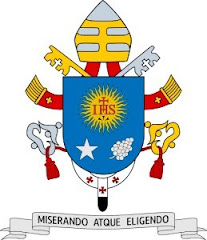